Do I Have to Pay Taxes on Side Hustle Income?

Here’s what you need to know.

More Americans than ever are earning extra money on the side — driving for Uber, renting out spare rooms, selling items on Etsy, pet sitting or blogging. In fact, 29 percent of all paid workers have a side hustle, according to a survey from CareerBuilder.

In most cases, you must report this kind of income to Uncle Sam. For single taxpayers under age 65 with a total income (from all sources) of at least $10,350, all income must be reported to the Internal Revenue Service (IRS).

For married couples under 65 and filing jointly, the income threshold is $20,700.

“Because you already have a filing requirement to report wages from your main job, any additional earned income is also subject to income tax and must be reported on your return,” says Shomari Hearn, managing vice president of Palisades Hudson Financial Group in Fort Lauderdale, Florida.

Paying taxes can be tricky, especially on a side hustle. Here’s what you need to know.

Pay Taxes on a Side Hustle?

What If I Don’t Report It?

Failure to report earned income is a form of tax fraud. If you don’t report income on your side gig and you are audited (even several years later), you could incur a failure-to-pay penalty, Hearn says. That penalty equals 0.5 percent of your unpaid taxes for each month, or part of a month, after your tax return is due.

Not only could you incur penalties, but you will also owe interest that accrues on the unpaid tax amount until it is completely paid off. “Clearly, it’s worth reporting the income and paying the tax when it is due because you could end up owing more in taxes, penalties and interest than the amount of side income you earned if you don’t,” Hearn says.

So How Do I Report It?

If you worked with a partner, you need to file Form 1065, a partnership tax return with the IRS.

“Then you and your partner would each report your share of the partnership’s income and deductions on your personal income tax return,” Hearn says.

How Much Will I Have to Pay?

The amount of tax you will owe depends on your overall income situation. But even when you report all your side gig income, you may not have to pay a lot of taxes on it. If your additional income is relatively small, the withholding from your primary income may be enough to cover any taxes owed for your side income, says Jeff Fosselman, a CPA at Relative Value Partners in Northbrook, Illinois.

If the taxes owed on your side income aren’t covered by your paycheck withholding, they will be due at the same time your tax return is due. And if you owe more than $1,000 in taxes after withholding, you may be required to make quarterly estimated tax payments.

In that case, it’s wise to put back enough money from your side gig earnings to pay those quarterly payments so you won’t be slapped with a high tax bill the following April.

It also may be a good idea to have an accountant “prepare a tax projection for you during the tax year to determine how and when to remit the tax payments for your additional income,” Hearn suggests.

You may be able to minimize your tax bill by taking advantage of tax deductions. Be sure to record any expenses related to your side gig because those can often be deducted from your taxable income.

Although tracking your income and paying taxes can take some of the fun out of your side hustle, remember that careful recordkeeping is the key to both minimizing your tax bill and complying with IRS regulations. 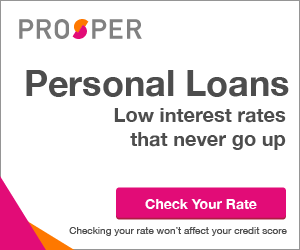 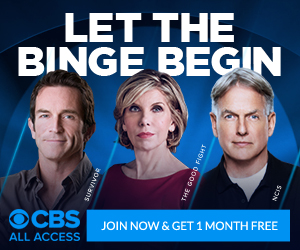